In early 2018, Howl In The Valley started as a few Spartanburg, SC musicians sitting in with each other at an open mic on Sunday nights.  They quickly evolved into an up-and-coming folk rock trio with powerful, well-crafted songs that stir the soul and tattoo the brain with infectious melodies and memorable lyrics. The trio spent the majority of 2018 perfecting their craft and building a fanbase on stages of all sizes throughout the Carolinas. In November of that year, they took enough time off from gigging to head into the studio to track their debut EP. The first single was released on February 22nd 2019 and the EP was released a few months later on April 5th.

Since then, the trio has settled into a strong, energetic, but more acoustic sound and recorded “Rock Candy Sessions” at Rock Candy Recordings in North Carolina. This release leans into what the band does best — lyric, melody, and goosebump-inducing harmonies. It was released on April 10, 2020, and provides a taste of the band’s live sound as they work on new material.

Last Local Show For A While

We hope that you're enjoying our new single, "Shadow Dancers".  If you haven't heard it yet, just go sign up on our mailing list and we'll send you a link to hear it.  Shadow Dancers will be released on all streaming platforms on Feb. 22nd.  More importantly, we wanted to remind you that this coming Saturday, Feb. 9th we will be playing a free show at New Groove Artisan Brewery in Boiling Springs, SC from 8pm-11pm.  New Groove has always been so kind to us.  They were one of the first places to let us play when we were just starting out.  Since they've always been so good to us, we'd like your help to return the favor this weekend by packing the place out.  Come thirsty and try some of the finest craft beer in the Upstate.  Our gig at New Groove this weekend will be our last official local show until our CD Release Party at the Radio Room in Greenville, SC on April 5th.  Thank you all for the support.  We hope to see you Saturday.  Much love. 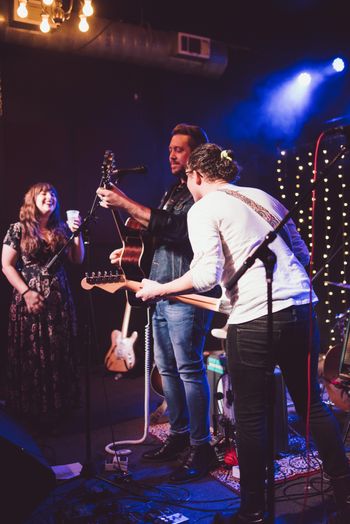 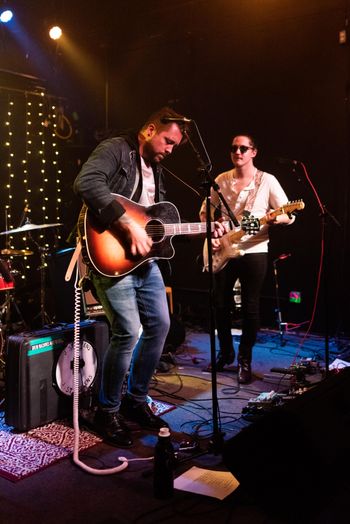 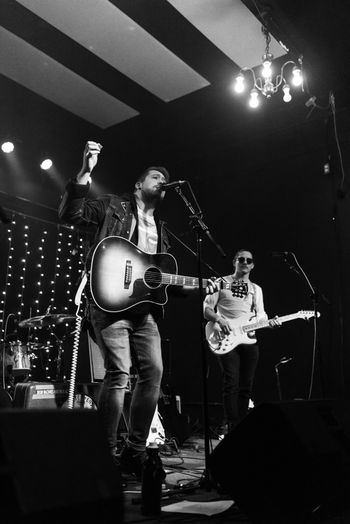 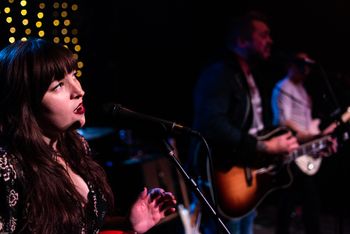 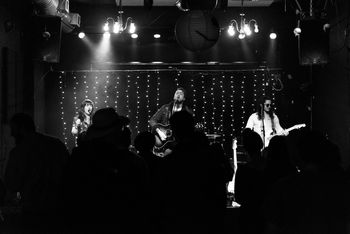 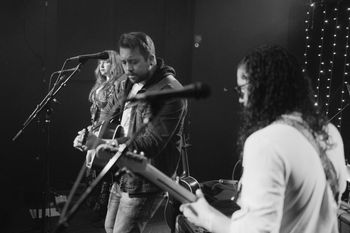 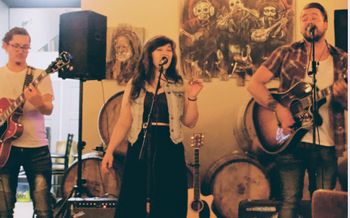 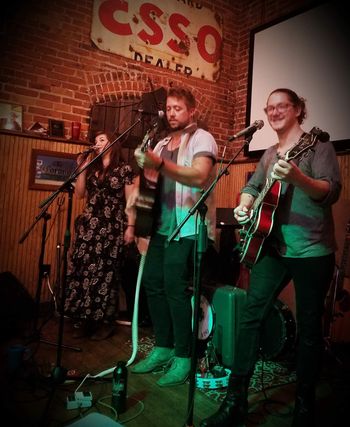 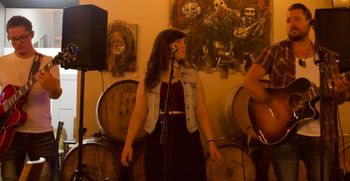 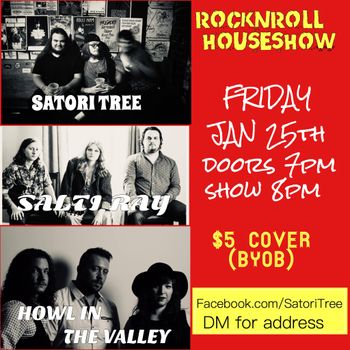 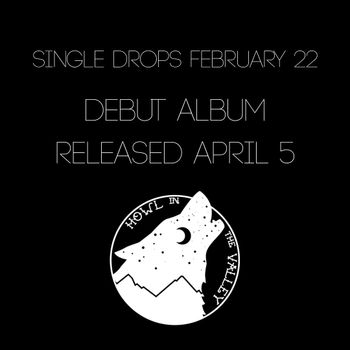 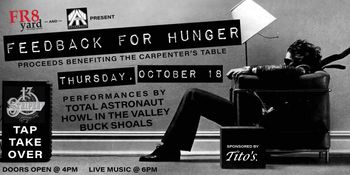 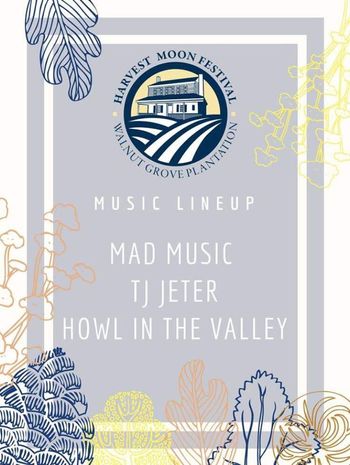 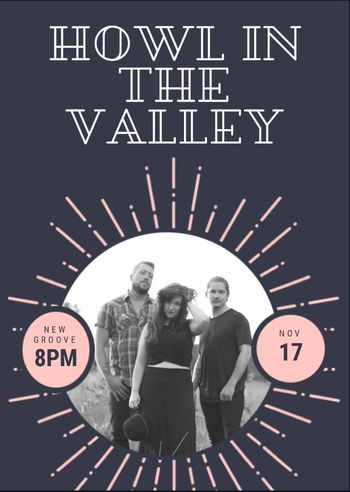 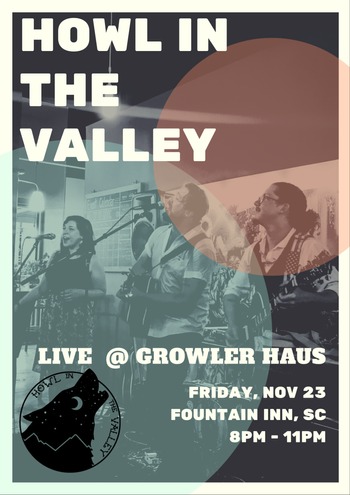 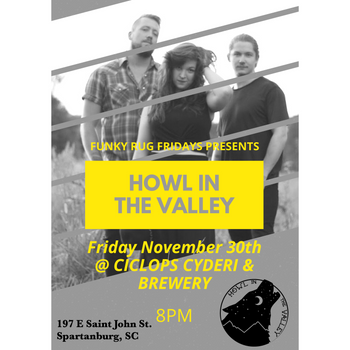 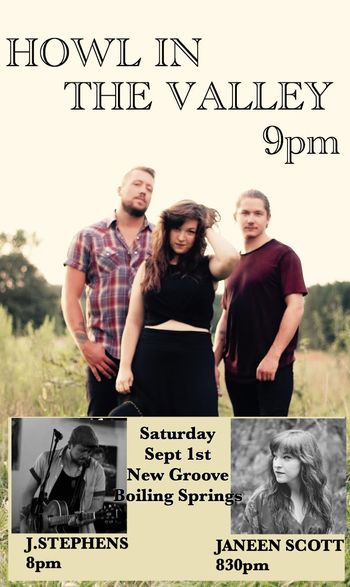 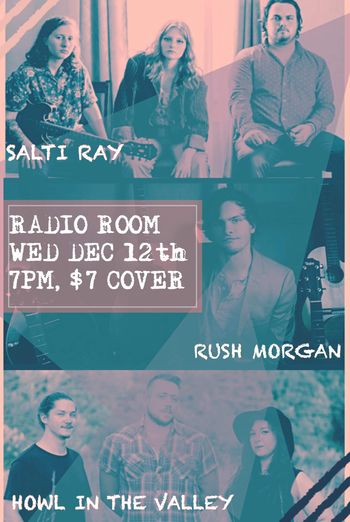 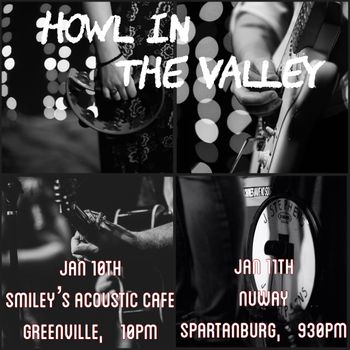 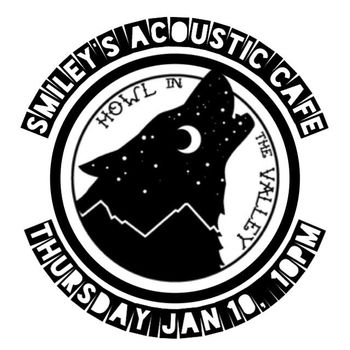 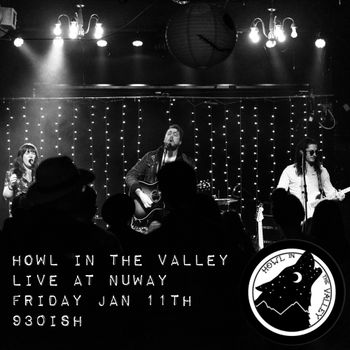 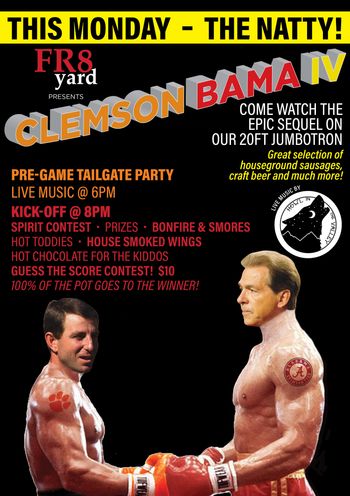 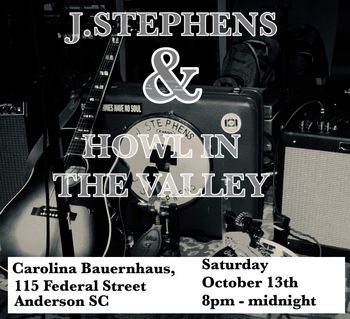 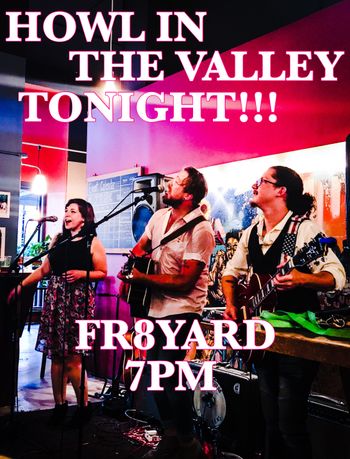 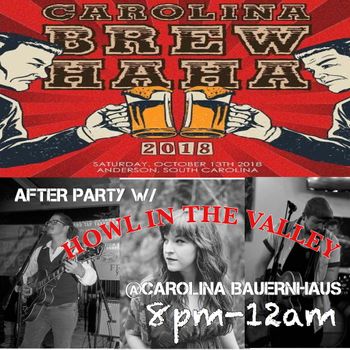